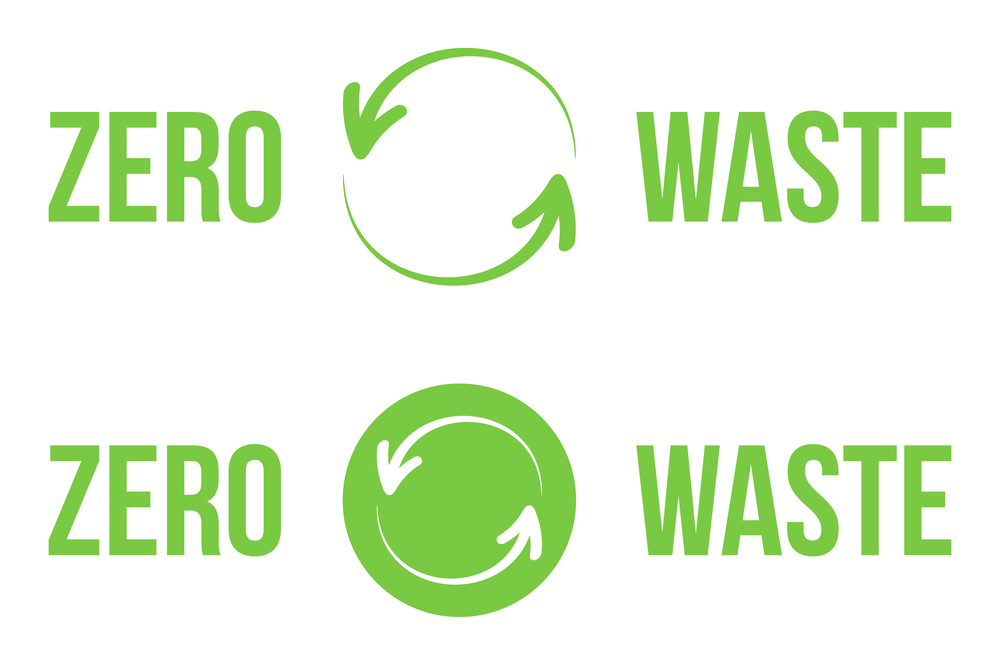 Zero Waste Definition: Is It Possible With Industrial Waste?

As companies continue to enhance how sustainable their waste management practices are, they may wonder … Is zero waste possible with industrial waste?

Yes, certain types of industrial waste can achieve the highly-sought after achievement of zero waste.

But how? Below we’ll take a look at how the recycling of spent solvents can achieve the definition of zero waste and some of the benefits this process provides businesses today. 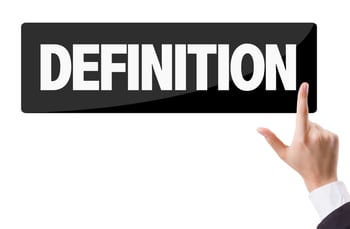 as possible. Achieving this zero waste definition is the goal of many companies across several industries, including these 5 companies that did it.

Those working to incorporate more sustainable practices in their day-to-day operations are striving to replace a “linear” economic model that many companies operate under currently. This linear economy model operates under a take-make-waste approach.

A circular economy, on the other hand, promotes extending the life of materials and producing zero waste. This model keeps products in use indefinitely or as “food” for a process.

Zero waste principles ease the burden on natural resources and keep materials in use indefinitely. This is in stark contrast to linear principles, which hurt companies and their bottom lines. Companies that rely on the linear economic model often face unpredictable raw material prices and the increased cost of constrained resources.

For companies that dispose of solvent-based liquids, solids and sludge, incorporating a circular business model into their waste management is an excellent way to improve the sustainability of their operations and achieve zero waste.

What are industrial solvents? Solvents are molecules that can dissolve other molecules, known as solutes. A solvent can be solid, liquid or gas.

In industry, some of the most commonly recycled solvents are:

Instead, heat or another chemical process must be applied to the solution to separate the solvent from the solute.

Solvent distillation is a popular method many industrial companies

are choosing to separate the solvent from the solute, and in the process, improve their waste management’s sustainability.

Through the application and removal of heat, solvent distillation separates a liquid or vapor mixture of two or more substances into its component fractions of desired purity.

This recovery process is based on the fact that the vapor of a boiling mixture is richer in low boil point components. After the vapor cools and condenses, the liquid condensate is ready to be sold back into industry.

Here is how solvent distillation works:

If there are any portions of the original mixture that do not vaporize, these are not discarded. Instead, these remains are recovered and used as an alternative fuel source for other  industries. In other words, there is zero waste left during the solvent distillation process.

So how does this differ from what some companies are doing with their industrial waste? While some recycle their spent materials, they do so through an open loop recycling process. Materials that are recycled through open loop recycling are used for purposes other than their original intention.

One of the most common examples of this is fuel blending in which organic waste streams are blended into an alternative fuel. This fuel is then used for kilns that manufacture cement.

Make no mistake, open loop recycling is more environmentally-friendly than dumping solvents at a waste site. However, it does not achieve the highest level of sustainability possible because it does not keep materials at their highest value. 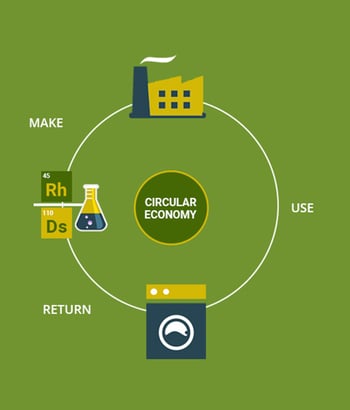 one of the top options for incorporating zero waste into the management of their industrial solvents.

At Temarry Recycling, solvent distillation is one part of a closed loop recycling process that offers the highest level of sustainability because materials are recycled indefinitely so that the properties of the materials do not degrade.

There are three main components to closed loop recycling at Temarry:

1. Waste to Energy: This process begins the loop. Organic solids with sufficient BTU are converted to energy in the form of steam. Waste is fed by a conveyor into the primary stage for thermal destruction.

A secondary thermal treatment follows. Inorganic solids, or ash, from the primary stage are quenched and fall into an ash hopper. Heat is then directed to a 200-horsepower steam generator, and the remaining gases are directed to a modern two-stage venturi scrubber to ensure that only clean water vapor is emitted into the atmosphere.

2. Solvent Distillation: The solvent distillation process then continues the circle. Using the steam from the waste to energy process as energy to power the recovery stills, spent solvents are re-manufactured. This allows the solvents to be sold back into industry for their original solvent properties.

3. Water Treatment: A water treatment process closes the loop by extracting usable water from the industrial hazardous wastes. Treated water is then used on-site for industrial needs, including during the waste to energy process and in the cooling tower.

In addition to achieving zero waste, many companies experience other benefits as well, especially if they are located on the West Coast. These include:

Finally, it’s important not to overlook the boosted image your company could receive by achieving zero waste. Studies show that implementing sustainable and responsible practices, and reducing practices that threaten the environment, offers a boost to your company’s reputation. When it comes to environmental stewardship and the public eye, it’s always better to be on the green side.