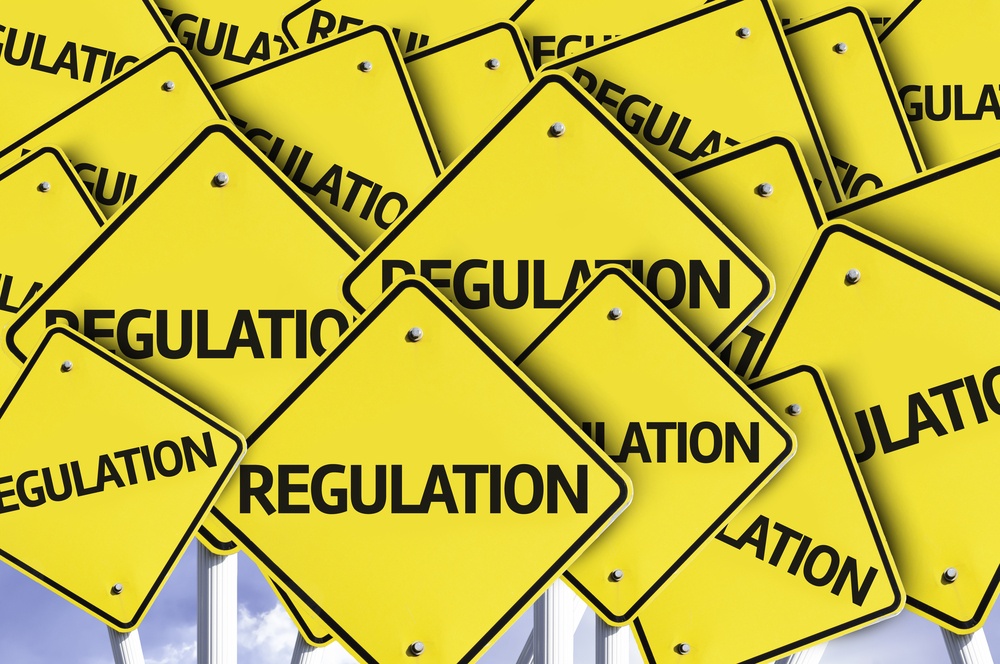 For years, we have been touting the virtues of solvent distillation, as a means to recover valuable solvents that can be recycled and then returned to industry. Temarry’s recycling process is environmentally friendly and helps companies that rely on solvents in their manufacturing processes reduce their carbon footprint.

Once companies realized the intrinsic value of recycling spent solvents through distillation, a common question that is often asked of us is “Why isn’t solvent distillation more common in the Western United States?”

“Why is a facility located on the Mexico side of the border leading in the solvent distillation process and not California?”

Simply stated, with the current regulatory environment in California, it is cost prohibitive to develop a fully functioning solvent distillation operation.

Let’s look at why. 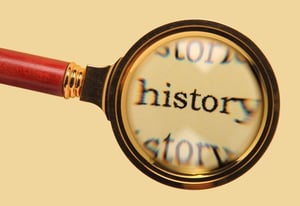 Temarry’s roots stem from this time frame and region, as our founder, Matt Songer’s (owner of Temarry Recycling) grandfather operated a solvent distillation facility in the Los Angeles area for over 30 years.

They were primarily a solvent distributor that took back spent solvents as part of their service. They brought the spent solvents back to their local facilities on the same trucks that delivered new product to their customers. They recycled the solvent and then sold it again. It was a very efficient and profitable business model.

Today, we would be hailing a business model like this as restorative and forward thinking.  It’s an early example of a circular economy business model, which many experts are positioning as the next step in the sustainability movement.

For Baron Blakeslee, it was just common sense good business.

The Rise of the Environmental Movement and Government Regulation

In 1989, an international treaty, known as the Montreal Protocol, was ratified to sharply reduce the production of ozone depleting substances (ODP’s) due to grave concerns about the alleged deterioration of the ozone layer and its long-term effect on the planet.

The latter agreement had a major effect on the practice of solvent distillation as a recycling practice. Halogenated solvents have high-end efficient properties. These properties made the solvents expensive. The cost of a new drum of fluorinated solvent was around $1000. A recycled drum easily sold for around $600. This can be compared to a drum of typical flammable solvents that sell for around $100/drum. The lack of revenue from these high value solvents plus the new high cost of state and federal regulations all but destroyed the solvent distillation business in the United States.

The bottom line: If a business cannot make a profit it will cease operations. 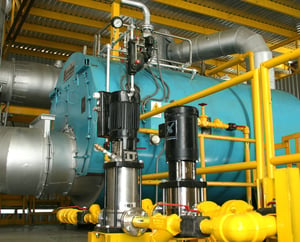 While there is absolutely no question that the air quality in places like Los Angeles has improved due to increased RCRA regulation, what has been lost is the efficiency of local distillation companies.

Solvents are still widely used in industry and solvent distillation provides a means to recover more than 70% of spent solvents that can be introduced back into industry.

In 1998, Matt and Teresa Songer knew that they had a viable business opportunity, to create a clean and sustainable solvent distillation operation that would meet the highest levels of regulatory scrutiny.

For a short time they considered the option of starting up in Southern California. Because of excessive regulatory hurdles, they came to realize that the barrier to entry in California was too high and they set their sights southward into Baja, California.

In Tecate, they found a region with plenty of land, and a welcoming government that was willing to work with the Songers to establish a state-of-the-art facility.  After a thorough vetting process with the Mexican regulatory agency SEMERNAT (the Mexican version of EPA), the dream of Temarry came to life. And now, they operate the most efficient solvent distillation there is serving the generators of the Western U.S.

Originally, the facility was designed to service Matt’s grandfather’s old customer base in the Los Angeles area. Spent solvent was exported through Tijuana with clean solvent being returned to the customer. This required obtaining consent from the EPA (called an Acknowledgement of Consent) to be able to export hazardous waste to Mexico. For the EPA to give consent to export, Mexico had to give consent to import. These permits must be renewed every year by both countries. When it came time to renew the annual permit the second year, Mexico requested that they also recycle solvents generated in the Baja CA area.

As a result, for over 20 years, Temarry Recycling has had the legal authority, given to them by the US Environmental Protection Agency (EPA) and the Government of Mexico, to legally transport RCRA, Non-RCRA and non-hazardous waste to their facility in Tecate, B.C. Mexico.

How This Benefits Businesses That Use Solvents

Temarry’s solvent distillation capabilities provide a real opportunity for companies located in the Western United States to reach their sustainability goals and reduce their carbon footprint.

The typical alternative for handling spent industrial solvents is H061 fuel blending destined to the Midwest and Eastern U.S, a waste in terms of transportation costs and the opportunity cost for recovering coveted resources.

Typical transportation miles saved by routing to Temarry are between 1,500 and 3,000 per trip.

This offers savings not only in terms of Carbon Footprint for your corporate sustainability objectives, but real dollars in terms of REDUCED DISPOSAL COSTS.

This means real savings for your business and more profit for your bottom line.