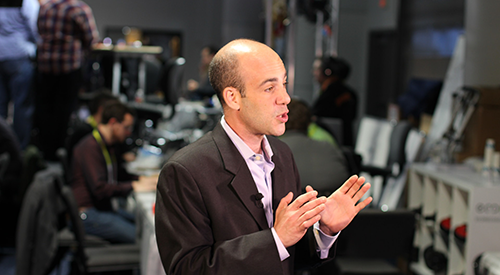 What The Experts Are Saying About The Circular Economy

The circular economy, at its most basic, refers to moving from our traditional take-make-dispose linear economy, to one in which materials are continuously repurposed until they are finally recycled. It’s a closed loop, hence the circle.

The point is to use as few resources as possible, keep them in circulation, get the greatest value from them and, at the end of the product’s life, recover, regenerate or, if necessary, recycle whatever is left.

It’s a basic concept that’s gaining more traction in Europe than in America, but -- driven by both a commitment to sustainability and to the bottom line -- leaders stateside are embracing the approach. 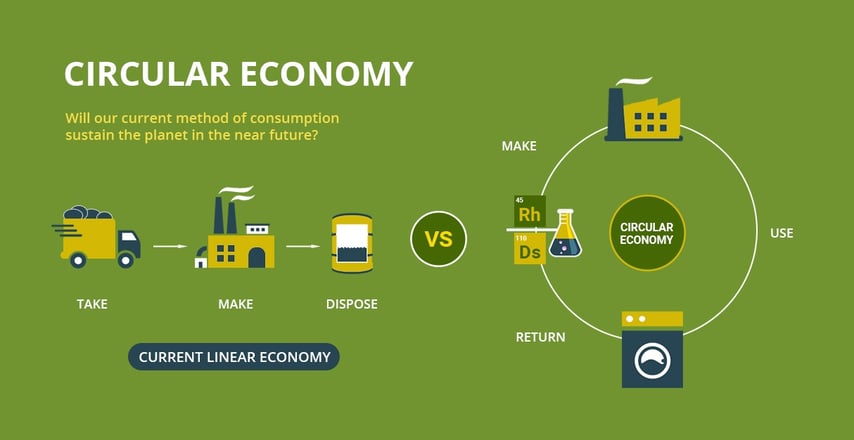 Here’s what experts -- business leaders and advisors, foundations, thought leaders, etc.-- have to say about the circular economy.

It can boost the global economy and create jobs

By 2030, the circular economy could generate $4.5 trillion of additional economic output globally, according to Peter Lacy and Jakob Rutqvist of Accenture Strategy.

Meanwhile, the Ellen MacArthur Foundation estimates that if companies focused on building circular supply chains, more than $1 trillion a year could be generated globally by 2025, with 100,000 new jobs created within the next five years. 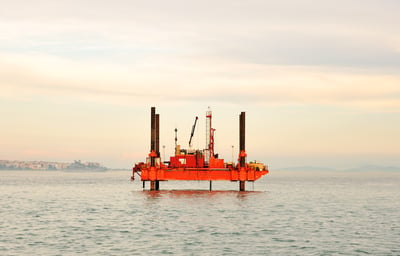 Natural resource and materials prices are rising, and the markets are volatile, experts warn. “The ease of accessing resources is going to reduce,“ Clarisse Magnin, senior partner, McKinsey & Co., warns “The price levels and the price volatility -- the world has never experienced that in most commodities.”

Businesses are already feeling the impact, says Accenture’s Lacy. “The take, make and waste approach of traditional, linear business models has now begun to choke economic growth through unpredictable raw material prices and the increased cost of depending on less stable supplies of constrained resources.”

As a result, companies are beginning to understand “the total impact of their products and operations across their entire value chain,” says Ed Rogers, senior director of Global Sustainability at UPS. “Macro global trends such as population growth, resource scarcity, climate change, impending regulation and zero-waste initiatives are likely driving this increased focus.”

Moving away from waste and toward refurbishment/ remanufacturing is one solution.

“By turning waste into wealth with new business models, companies can boost their competitiveness by reducing dependence on scarce resources and generating new innovative services that grow revenues,” says Lacy.

In other words, it’s good business.

The circular economy is good for business

“Waste represents inefficiency,” says Fred Bedore, a senior director on Walmart’s sustainability team. “We want to root out the inefficiencies. We want to be operating at the lowest possible cost.”

Walter Stahel, generally credited as the originator of the modern circular economy concept, makes the business case by suggesting  that if someone suggests opening a manufacturing plant to make money, point out they can make five times as much from opening a remanufacturing plant.

He offers a somewhat dire prediction for businesses that lag: “You can completely ignore all the concepts of the circular economy, but if one of your competitors picks it up and it’s successful, then you have solved your problem, because your company will disappear.”

Click Here To Read About Five U.S. Companies That Have Achieved Tremendous Results By Embracing The Circular Economy 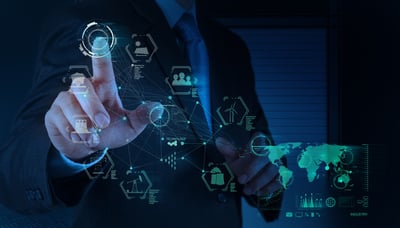 A common misperception is that the circular economy is just a fancy way to describe recycling. It’s not surprising that people confuse the two, Liz Goodwin, the CEO of Wrap, explains.

It’s one of the biggest misconceptions people have about the concept.  Keeping products and components at their highest levels of integrity and performance isn’t recycling, she says -- at least not until the very end of the life cycle.

In fact, recycling is only incrementally better than disposal, Eric Hannon, partner, McKinsey & Co., explains. “Rather, the tighter the loop, so to say, the more the original value is captured, including loops such as refurbishment or increased utilization, secondary-life uses, parts harvesting. These are all loops in a circular economy that can capture significant value much more than recycling.”

We’ve been doing it all along

Several experts, including Stahel, point out that the circular economy isn’t really a new idea, just a new way of thinking about an old one.

He also points out that the circular economy builds on another existing model -- renting goods. It just to another level

We have the technology -- but maybe not the will

The chief obstacle is not technology or economics but slow adoption, says Amory Lovins, chief scientist at the Rocky Mountain Institute.

And that makes sense, because it represents a revolution, argues Frans van Houten, CEO, Royal Philips. His assessment is a good place to wrap up:

"Like all major transitions in human history, the shift from a linear to a circular economy will be a tumultuous one. It will feature pioneers and naysayers, victories and setbacks.

But, if businesses, governments, and consumers each do their part, the evolution of innovative business models and closed-loop concepts like remanufacturing, refurbishing and parts harvesting, will put the global economy on a path of sustainable growth. Many years from now, people will look back on it as a revolution."