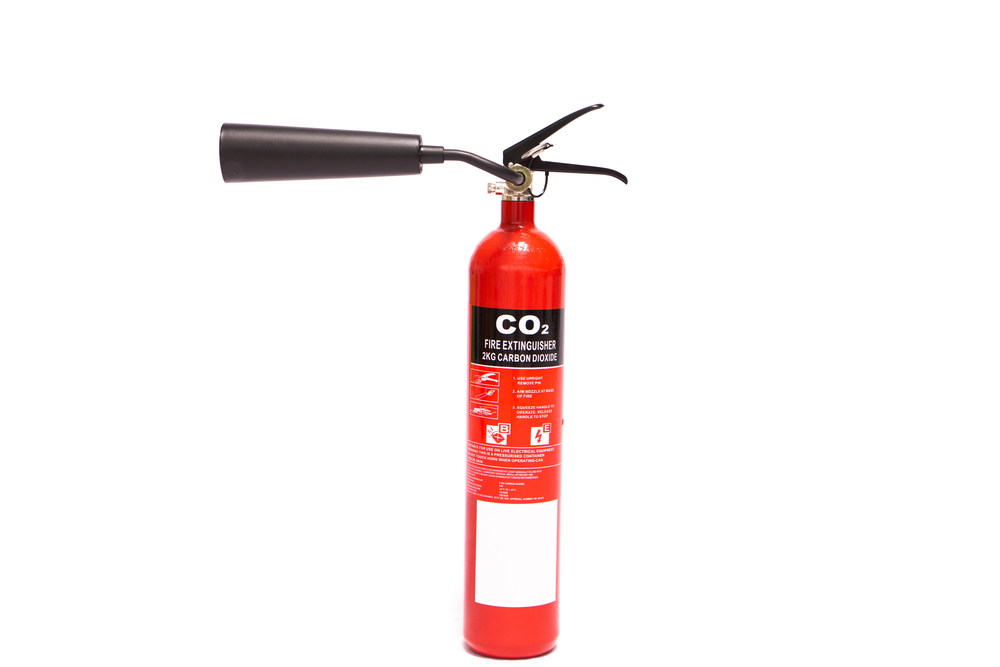 What Is The Right Fire Extinguisher For Flammable Liquids?

No one expects a fire to happen, but if it does, it’s critical to have the right tools in place to quickly extinguish it.

What Is A Class B Fire Extinguisher? 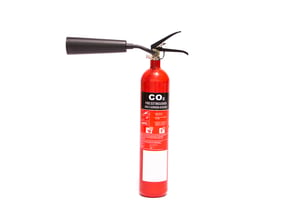 This classification breaks down common materials found in industrial and manufacturing environments based on what is fueling the fire.

A Class B fire extinguisher for flammable liquids contains foam or powder that cuts off the fire’s oxygen supply. However, this type of fire extinguisher comes in a variety of forms, which we’ll explore below.

Types Of Class B Fire Extinguishers 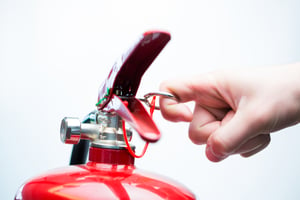 liquids, there are a variety of types available to you. Depending on your specific environment and the substances you regularly work with, one type of fire extinguisher may be more effective than another.
Film-forming foam

If below-freezing temperatures are not a factor in your decision, this type of extinguisher can be a great choice since it secures the liquid surface and prevents reignition.

Carbon dioxide extinguishers can effectively fight Class B fires, however they are not recommended for outdoor use in windy environments since the agent can rapidly dissipate, according to the NFPA.

If your facility has costly equipment, however, a carbon dioxide extinguisher can be a safe choice since the agent does not leave residue that can damage electronics, laboratory equipment and food prep areas.

Workers should only use carbon dioxide fire extinguishers in short ranges typically between 3 feet and 8 feet, according to the NFPA. This is an important consideration to keep in mind since workers can only discharge it typically in small spaces.

There are a couple of types of fire extinguishers that deploy halogenated agents that are effective against Class B fires.

A Halon 1211, or bromochlorodifluoromethane, fire extinguisher can be used in cold weather and does not leave residue. While it is considered to be twice as effective as carbon dioxide, the NFPA says that the production of this type of agent has been phased out because of the damage it can cause to the environment.

There are alternative Halon clean agents that do not leave residue and do not have a detrimental effect on the ozone layer. These types of extinguishers are appropriate choices for environments that operate using costly electronic equipment. Popular examples include 3M Novec 1230 and FM-200.

Another type of dry chemical fire extinguisher has the base agent of ammonium phosphate. This multipurpose agent is used the same way on Class B fires as an ordinary dry chemical extinguisher. However, if your facility is at risk of Class A fires as well, this type of extinguisher is effective against both Class A and B fires.

Where Should Fire Extinguishers Be Located? 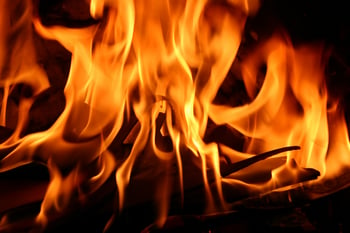 liquid fires. The Occupational Safety and Health Administration (OSHA) requires that fire extinguishers are placed no more than 50 feet from a Class B hazard area.

If an extinguisher is installed on a hanger or bracket inside a cabinet, facility managers should confirm that the brackets are intended to hold the extinguisher so that workers can easily retrieve it. 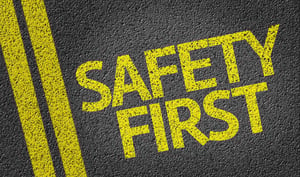 the event a fire fueled by flammable liquids occurs, prevention is key to ensuring an emergency does not happen in the first place.

Under state and federal law, facilities must label hazardous waste properly. This includes flammable liquids. Labels should include information such as:

When storing flammable liquids, never block stairwells or exits with containers. Instead, store them in a safe, secure location such as a fire-proof storage cabinet.

Workers should never dispose of flammable liquids by pouring them down the drain or disposing of them in containers. The safest way to dispose of flammable liquids is to work with a waste management company that will promptly remove the chemicals from your property and transport them to the appropriate treatment, storage and disposal facility (TSDF).

If your waste includes solvents, one of the most effective and safe ways to dispose of your waste is to send it to a hazardous waste recycling facility. At Temarry Recycling, solvent distillation is one component of a Closed Loop Recycling system that ensures nothing is wasted.

This full-circle approach combines solvent distillation with a waste to energy process and water treatment process that keeps materials at their highest value. Here is how the process works:

Companies located on the West Coast can save transportation costs and reduce their carbon footprint due to lower fuel usage since Temarry’s state-of-the-art recycling facility is located just across the U.S.-Mexico border.

If your company works with flammable liquids, properly managing this hazardous waste includes having preventative and reactive measures in place to keep your employees safe. You can read more about why the disposal of spent solvents is an important component of workplace safety and the impact it can have on the environment in our article, Top Zero Waste Solutions For Your Industrial Solvents.