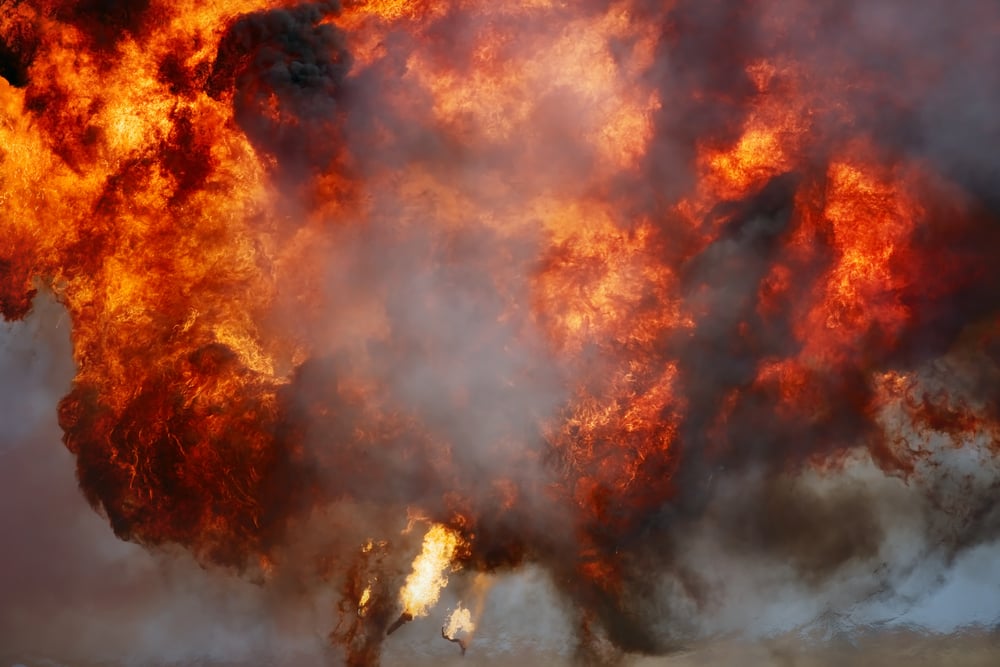 What Is The Primary Hazard Associated With Flammable Liquids?

While many substances can pose a fire risk, flammable and combustible liquids, in particular, ignite easily and burn very quickly.

Investigators discovered a fire and series of explosions occurred in 2007 at a Des Moines, Iowa, chemical distribution facility after inadequate electrical bonding and grounding sparked static electricity as crews filled a portable steel tank with ethyl acetate, a flammable solvent.

There were no fatalities, but one worker and firefighter were injured. The Des Moines incident also contributed to a $1.1 million civil penalty for the company.

The outcome could have been much worse, which is why companies that utilize flammable or combustible liquids must take enhanced precautions to ensure all safety measures are in place.

To avoid the risk of explosion, here is important information to consider.

How Flammable Liquids Are Classified

If your company works with or stores flammable liquids, it is critical to know how each liquid stored on your property is classified using the National Fire Protection Association (NFPA) classification system.

This classification system is based on a liquid’s flash point, which is “the lowest temperature at which a substance generates a sufficient amount of vapor to form a vapor/air mixture that can be ignited.”

The NFPA classifies all flammable liquids as Class I. Based on the risk of fire, which can lead to an explosion, these liquids are divided into six sub-classifications.

Note: According to the NFPA, because Class IA liquids are so volatile, boiling points are used only to distinguish between IA and IB.

How And Where Flammable Liquids Should Be Stored

Explosions can cause catastrophic damage, which is why how and where flammable liquids are stored is critical to ensuring safe operations.

Keep in mind that while there are general procedures all companies should follow, there are also specific requirements for each sub-classification of flammable and combustible liquids as well.

In the state of California, there are specific requirements for the container size and quantities used in a laboratory.

Other storage guidelines include:

Proper labeling is also an important aspect of storing waste flammable liquids. All containers should at least include:

Containers must be labeled right away after waste is placed inside.

How To Avoid Explosions 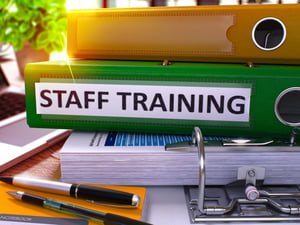 In addition to following the storage and labeling guidelines above, it is important to make sure all employees are educated on these procedures in order to minimize the risk for explosion.

This includes ensuring every employee is trained in properly stacking, transporting and storing any flammable or combustible liquids on site. When moving liquids through an area, for example, workers should halt walk to ensure no known ignition sources are present.

Other best practices to keep in mind include:

The creation of a Hazardous Material Business Plan (HMBP) also can provide important information about the hazardous materials on site for first responders. In the state of California, an HMBP must include:

Before signing on with a company that accepts your flammable liquid waste, make sure it follows best practices for its disposal in a sustainable manner. Temarry Recycling, which recycles solvents at its solvent distillation unit, offers a sustainable and safe method for some flammable liquids.

The process is part of a Closed Loop Recycling system that ensures nothing is wasted and keeps materials at their highest utility. You can read more about this process, which returns solvents back to industry, in our article, Solvent Distillation And The Energy Recovery Process Explained.