Making the journey from the current take-make-dispose linear economy to a circular economy can be rough. It is good business, but it requires a change in both business processes and mindset. Many businesses are already moving in that direction and--although the concept is relatively new--some are have found tremendous success.

As a refresher, remember that the point of a circular economy, broadly speaking, is to keep products in circulation as long as possible, extract the greatest potential value from them and then, at the end of the lifecycle, recover and reuse materials, recycling what--if anything--that’s left. (For a more in-depth description--and a glimpse into what the experts have to say--read our previous post here. [link])

Long before “circular economy” was being widely discussed in the United States, Caterpillar had its remanufacturing arm, Cat Reman.

Cat Reman returns products at the end of their useful lives to same-as-new condition, selling these products at a fraction of the cost of a new product.

Here’s how it works, according to the company: The returned products are disassembled, and each component is cleaned and then inspected to determine if it can be salvaged. Those that can be go through what Caterpillar calls “advanced salvage techniques which use the same rigorous engineering process that goes into new Cat machines.”

The other aspect of Cat Reman's model, is exchange. It charges customers a deposit. When the buyer returns the used components, Cat Reman refunds their deposit.

You know the circular economy is here to stay when Walmart embraces it. The United States’ largest retailer has already begun making its internal procedures more circular. 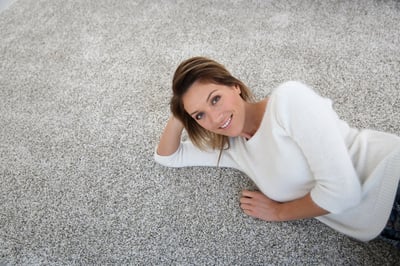 Shaw Industries wanted an environmentally friendly alternative to PVC-backed carpet tile. So it created PVC-free EcoWorx, which became the world’s first Cradle to Cradle Certified carpet tile. According to the company, it requires 40 percent less energy to produce than traditional carpet tile. Because it also weighs 40 percent less, it’s more efficient to transport.

The goal is for the product to be returned and remanufactured back into carpet tile, so Shaw developed a robust takeback program. Each tile has a toll-free number on the back, and Shaw recovers the carpet at no cost to the customer. 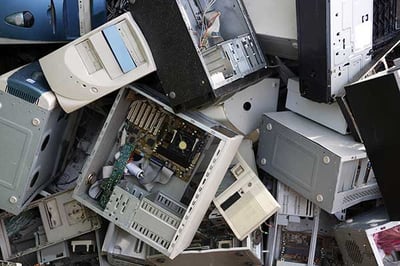 You may never have heard of Techway Services, Inc., but it has a fascinating origins story. Cathi Coan--now the CEO of Techway--had invested in a company that sold used computer equipment. When the lead investor died, Coan was stuck with a warehouse full of useless equipment: Unsurprisingly, there was a lot of unsellable waste, including PCs, monitors and toner cartridges.

She decided Techway could break down the equipment and recover materials that could be repurposed. “We aggregate, hand disassembles, and separate materials into different commodities. The final material is processed by our downstream partners for future use,” she told SMB Group.

The circular economy has paid off for the company: Today, Techway helps companies with all aspects of IT asset recovery. One of its clients is Dell. 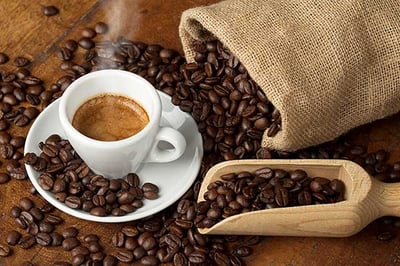 The final success story illustrates the potential of doing well while doing good. Coffee Flour leverages the enormous global coffee-growing infrastructure to build business and do social good in more than 60 coffee-growing countries.

Here’s how it works: Each year, billions of coffee beans are harvested by extracting them from the coffee plant. The beans become coffee, but the surrounding fruit is often dumped into rivers or just left to rot. Coffee Flour, founded by a former Starbucks engineer, turns it into flour.

It not only creates sustainable jobs and a new revenue source for some of the poorest areas of the world, it cuts botanical waste, which reduces pollution. And, foodies, it provides a new gluten-free ingredient to play with.

In our current take-make-dispose culture, opportunities abound to move to a circular economy and, as these examples show, the business potential is tremendous.

At Temarry, we know this first hand: We have some success stories of our own. Our core business is the clean and sustainable recycling of hazardous waste.  Through our solvent distillation and Waste to Energy systems, we deliver freshly recycled industrial solvents back into industry to keep these materials performing at their highest value.

All waste that Temarry receives has value. All waste is recycled or utilized as a source of clean energy that fuels our operation and NOTHING ever goes to landfill. We provide a true waste to energy process that benefits everyone.

You can read about how we our solvent distillation process works here.