If your business is a hazardous waste generator, one of the most important items you need to line up is who will transport your waste during disposal.

As the generator, you are responsible for the waste from cradle to grave - or from the moment it is generated to the moment it is legally and safely disposed of. Hazardous waste transporters play an important role in managing this waste, delivering it from your business to its destination, whether it’s a recycling facility or holding facility.

Just like the hazardous waste itself, hazardous waste transporters are heavily regulated and must follow federal and state laws that are put into place to keep both the public and the environment safe from contamination.

As a business owner or manager in charge of overseeing your company’s hazardous waste management, you may have questions about what is required of transporters so that you can ensure you’re working with a reputable company.

Below are some of the most frequently asked questions regarding hazardous waste transport and transport regulations.

Who Is Considered A Transporter?

The Resource Conservation and Recovery Act (RCRA) says if you engage in the transportation of hazardous waste, you’re a transporter and are subject to regulations. This includes if you ship hazardous waste from a generator’s facility or property to another location for treatment, storage or disposal.

However, you are NOT considered a hazardous waste transporter and are not subject to the same regulations if you are simply transporting the waste on-site within the facility’s property boundaries. This is true for both generators and Treatment, Storage and Disposal Facilities (TSDFs), and even if the properties are separated by a public road.

It’s important to note, however, that according to the U.S. EPA, transporter requirements do apply when shipping hazardous waste between properties that are not contiguous and do require travel on a public roadway.

Are There Requirements Transporters Must Meet? 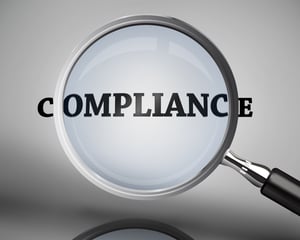 Hazardous waste transporters move wastes many ways - along roads, through waterways and on rails, just to name a few. Because of this, they must follow an extensive set of regulations developed by the EPA and the U.S. Department of Transportation.

A complete listing of these regulations can be found in Title 40 of the Code of Federal Regulations (CFR) part 263. However, here are a few items to note:

There are several rules in how this manifest must be filled out, how and when it should be signed, and how it must accompany the transporter at all times. For three years, the transporter also must keep a manifest copy. Small Quantity Generators in some states also qualify for some exceptions regarding a manifest. More information on this can be found on the EPA’s Hazardous Waste Transportation page.

Can The Transporter Temporarily Hold Waste Before Transport?

Sometimes there are occasions where a transporter accepts waste from a generator but may need to hold it temporarily in a transfer facility. This type of facility can include locations such as loading docks, parking areas or storage areas.

The EPA states that a transporter is allowed to hold waste without a storage permit as long as the waste is in containers at the transfer facility for 10 days or fewer, including the actual days in transit. The waste also must include a manifest, and the containers must be U.S. Department of Transportation specific.

Can A Transporter Move Hazardous Waste Out Of The U.S.?

Yes! In fact, generators can have their waste transported to Mexico, where Temarry operates a True Recycling facility that promotes sustainability at its highest levels. At this facility, waste solids are used to generate energy that is then used to power our solvent distillation recovery stills on site. 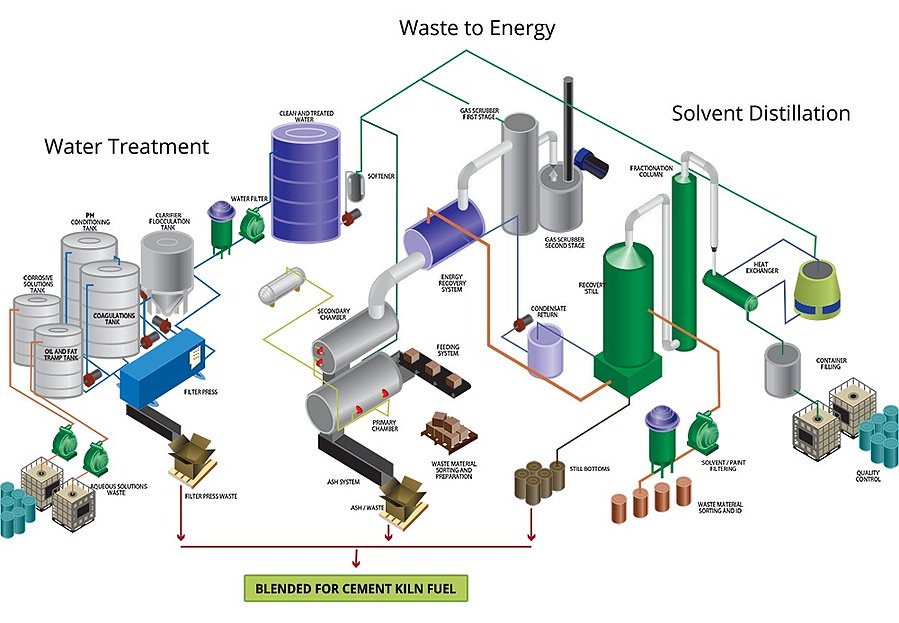 Despite some misconceptions, transporting hazardous waste to Mexico is completely safe. Mexico’s environmental regulations are just as strong as those in the United States, and there are regulations put into place that only allow companies with the proper permits to transport waste across the border.

One of the main benefits of transporting hazardous waste to Mexico through Temarry Recycling is that the waste generator’s liability for that waste ends at the US border. At the border, Temarry Recycling becomes the Principal Responsible Party in the U.S. and Recicladora Temarry de Mexico accepts generator liability in Mexico. It is also important to note that there are no EPA manifest fees and not e-manifest system for waste manifested to the Temarry Recycling facility in Mexico. TSDF’s located outside of the U.S. are exempt from that new regulation and fee.

For waste streams legally transported to Mexico, the moment your shipment crosses the border, this is the “grave” in the “cradle to grave” process. All future liability from the waste stream is eliminated.

For over 20 years, Temarry Recycling has had the legal authority, given to them by the US Environmental Protection Agency (EPA) and the Government of Mexico, to legally transport RCRA, Non-RCRA and non-hazardous waste to their facility in Tecate, B.C. Mexico.

The EPA issued an Acknowledgement of Consent (AOC) to Temarry that certifies to the waste generator that the EPA has done their due diligence to confirm with the government of Mexico that Recicladora Temarry has all necessary permits, is in good standing, and is authorized to receive listed imported waste. For the Generator, it is the U.S. EPA that they rely on to vet the receiving facility and confirm that they can do what they say they are going to do.

And to stay in compliance, Temarry Recycling must submit a new Notice of Intent (NOI) every year to the EPA to request that a new AOC be granted for the following year.

If your company generates hazardous waste, it’s critical to work with a transporter that has met all the regulations set forth by the U.S. EPA and Department of Transportation. That’s because, as a generator, you are held responsible for what is being shipped, even when it is no longer in your hands.