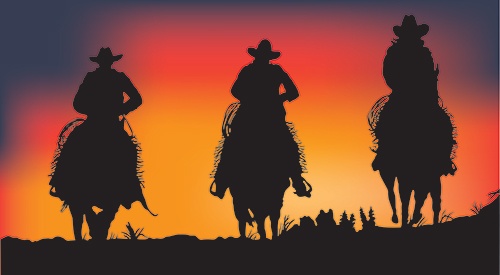 Are There Hazardous Waste Regulations In Mexico?

There is a common misperception that when it comes to industrial standards and environmental regulations Mexico represents the Wild West (or south in geographic terms). Hazardous waste generators in the United States have always shown concern about Transporting Hazardous Waste To Mexico.

Perceived images of unmanaged landfills or polluted waterways occupy their thoughts, and the concern is that the dumping of their waste could come back to hurt them. It seems like too much risk.  The perception is that Mexico is completely unregulated and companies can set their own standards or have no standards at all.

Like many perceptions, if one reflects for just a minute on the logic or practicality of that perception, it just doesn’t hold up to reality. The Republic of Mexico has a freely elected government that represents the citizens of that country. They have politicians that have to run for office and be elected at the local, state and federal level. Together they form the government that represents the citizens. The government takes the responsibilities of protecting its workers, protecting the environment and protecting its citizens very seriously. Many regulations have been incorporated over the years to allow U.S. companies to legally transport hazardous waste into Mexico.

With most of the agencies there has been a 5 to 10-year lag behind the U.S. For example, RCRA regulations in the U.S. became law in 1976 with a 10-year implementation schedule. In California, it wasn’t until 1986 that the EPA ID numbers and Hazardous Waste Manifests were required. In Mexico, they adopted most of U.S. regulations in 1990 when they were printed in the equivalent of the U.S. Federal Register (Diario Oficial de la Federation). As with the U.S., actual implementation took a few years more.

Why are enforceable regulations important to the Border Communities?

Citizens on both sides of the border want the assurance that they are not going to fall victim to toxic chemicals showing up in their back yard. Unfortunately, up until the 1970’s this was a risk to everyone. The history of environmental regulations is relatively short for both countries. While there has been a chemical industry for over 100 years, regulations regarding how to manage spent chemicals have only been in existence for about 35 years. Regulations allowed the infrastructure to be created so that there would be a way to manage spent industrial chemicals in a responsible manner.

Regulations were created because policy makers responded to the demands of the constituency. Regulations give citizens on both sides of the border the assurance that spent chemicals will be managed in a responsible manner.

For example, is a TSDF in Mexico held to the same standard as a U.S. TSDF Facility?

The skeptics may laugh at the fact that a TSDF in Mexico is held to the same standards as a U.S. TSDF 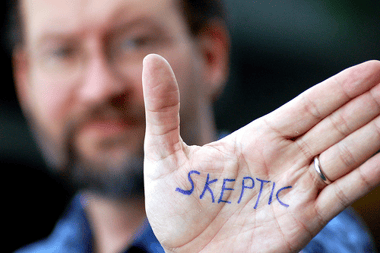 Facility. They simply say that the facility owners must be paying off the officials responsible for the audit process.

The reality couldn’t be further from the truth. An audit team for the Mexican government consists of 5 people. All team members must sign off on every page of the audit report.

Each of those inspectors are held accountable for their respective roll in the audit. It also represents a strong deterrent for fraud and abuse. In order to falsify an audit, all 5 inspectors would have to be in collusion to promulgate a fraudulent report.

Times have changed and the perception that the Wild West is prevalent in Mexico, especially as it pertains to hazardous waste disposal, has long since passed. As government intervention has creeped into many areas of our lives and business, TSDF facilities in both countries are no exception.